It’s often love at first sight that inspires us to take care of a puppy. When we first laid eyes on them, we immediately envisioned a happy, healthy dog that’s smart and obedient. After all, they snuggled up to us so quickly! 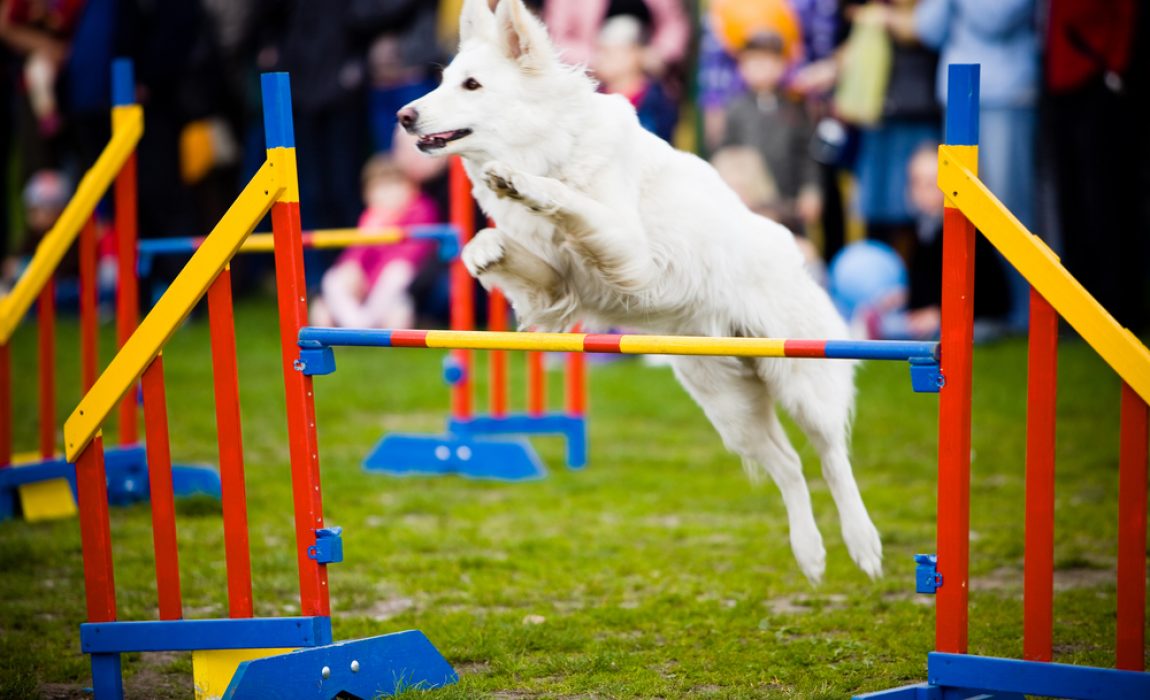 But once they get settled in their new home, chaos suddenly ensues.

Many dog owners can relate to the struggle of dealing with a stubborn or aggressive pooch. It turns out that no matter how much your pup adores you, they may still disobey your commands or fight with your other dogs as if to assert dominance.

But if people can change, then so can dogs. Let’s walk through the reasons behind their bothersome behavior and explore solutions.

In many situations, a dog’s stubbornness isn’t a case of such. Instead, the dog is merely untrained or distracted.

For example, if you command your pup to sit and don’t follow, it’s most likely because they aren’t trained enough yet, or there are too many exciting things around, like toys. As such, their attention is all over the place, causing them to register your command poorly.

You can solve this by training your dog in the presence of distractions. Once they learn how to follow commands in any environment, their “stubbornness” will be cured.

Therefore, a pup who doesn’t immediately follow commands shouldn’t be labeled as stubborn right away. Be patient with them; they can’t understand “sit” the moment you bring them home! If you’re determined to enhance their wit and discipline, consider signing them up for dog obedience training. You’ll never have to worry if your pup is under a reputable pro’s care.

So, if dogs can be trained, does that mean stubbornness is a myth?

In a sense, it is. You can call a dog stubborn if they keep pulling you during their walks, despite the discomfort it causes them. However, dogs aren’t exactly logical creatures. Even if their airways suffer from the way they tug at their leash, it won’t matter because satisfying their excitement is more important.

It can be terrifying if your dog attacks the other dogs in your household. And since you’re panicking, you may resort to hitting the attacker to tame them. But as with stubbornness, aggression can also be a case of lack of training. Only in this scenario, a behavior professional is more helpful.

Dogs fight not because of sibling rivalry but because of stress. Like humans, stressed-out dogs also tend to lash out, comparable to a driver overcome with road rage. But if you look at the bigger picture, enraged drivers don’t blow up simply because of a dispute on the road. Often, it’s from other stressors, like personal issues.

Similarly, stressors also affect a dog’s regard for the other. Typical dog stressors include strangers, threats to their food and toys, the doorbell ringing, car rides, trips to the vet, grooming, thunder, fireworks, health conditions, prong collar, harsh punishment, the owner’s stress, and the other dog.

The solution is to eliminate the stressor or to change the way they regard it. In the case of dogfighting, you obviously can’t get rid of your other dog, so engage them in counter-conditioning and desensitization, both of which a professional can help you with.

Training isn’t as easy as it sounds, hence the existence of pros. DIY techniques often result in mistakes, such as assuming that your dog will follow commands in any environment or not training them often enough.

Relying on treats alone isn’t a proper training method as well since it can disrupt their focus. So if you’re unsure how to train your pup, turn to the pros, or at least get advice from them.